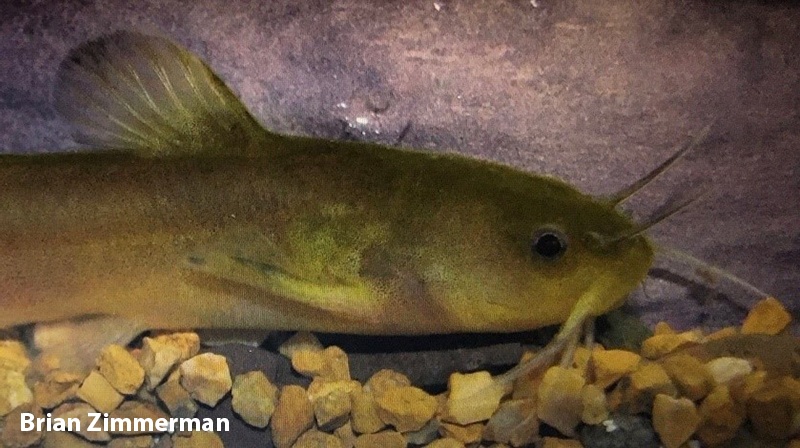 Figure 1. Specimen collected by Brian Zimmerman in the Mississippi River.

Ranging from Louisiana to Illinois and Missouri to Kentucky in the Mississippi River and Ohio River drainages, the Freckled Madtom can be found in select drainages within the Gulf of Mexico basin in Texas and Alabama. Modern collections in the Ohio River basin primarily occur downstream of the Wabash River. Historic records in the Little Sandy River and Big Sandy River basins in eastern Kentucky exist, but no collections have occurred after 1959 (Turner 1959). New collections, however, have shown eastward movement of the species. The Indiana Department of Natural Resources collected a single individual well east of the Wabash River on the Indiana/Kentucky border in 2018 (Fisher 2020). Further eastward movement was observed in 2019 by the Midwest Biodiversity Institute (MBI) with the collection of a single individual in the lower Scioto River at Portsmouth, OH (OSUM 120620; Sarver and Yoder 2021). This led to the re-discovery of a specimen collected by the Ohio River Valley Sanitation Commission (ORSANCO) in 2005 during a rotenone survey of the Hannibal locks and dam at Hannibal, OH (PSUM 10005).

Fish movement through the use of major waterways such as the Ohio River is not a new phenomenon. Honick et al. (2017) described the movement of subgenus Nothonotus darter species that used the Ohio River to inhabit streams that previously lacked the species. Improved water quality conditions have also contributed to the reemergence of the Gilt Darter (Percina evides) for the first time in 122 years in the Ohio River on the Ohio border (Rice and Zimmerman 2019). The origin of two Ohio Freckled Madtom specimens is unknown. Populations of this diminutive catfish species may still exist in the Little Sandy River and Big Sandy River basins. Undiscovered populations may also exist in other upper Ohio River tributaries or these individuals may have journeyed from known localities in the lower Ohio River. One thing is clear, that the discovery of this intolerant species in Ohio is another positive sign that water quality in the Ohio River basin and the state of Ohio has improved markedly over the last 30 years. Helping to protect and restore wetlands is an important part of MBI’s mission. Healthy and functioning wetlands are an essential component of any meaningful water quality and water management program.