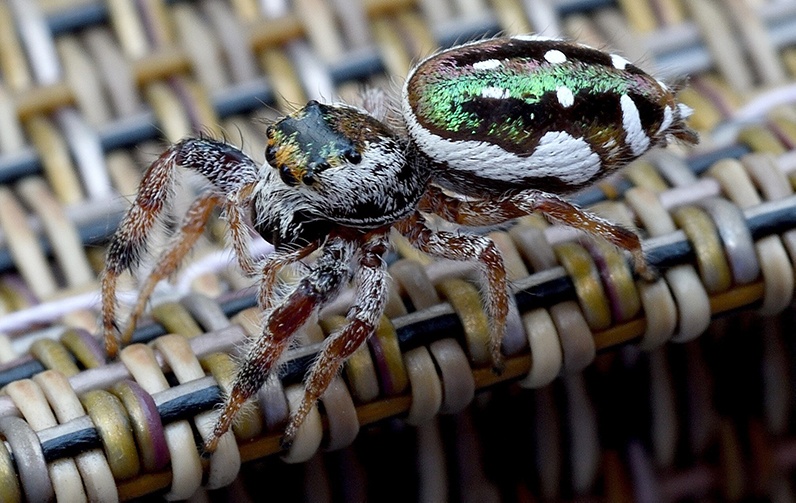 As we move on from summer to fall, we thought we would share some photos from Jim Lane, our Board President.  Jim is a terrific photographer, and we love to share his images.  His enthusiastic interest in wildlife and the natural world are contagious!  All photos below were taken by Jim, and we included some of his personal notes. 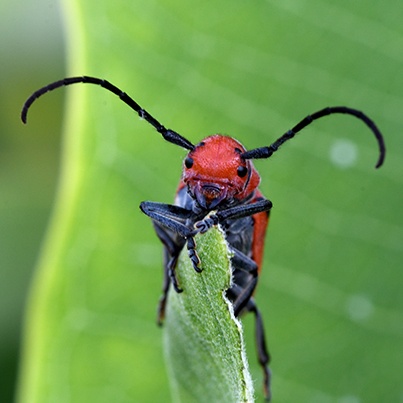 Tetraopes tetropthalmus, means four eyed four eyes. It’s as though the biologist REALLY wanted us to look at her eyes. Which, if you do, you will see that they are split in two by the antennae! Don’t know how this feels or why it was kept in the genetic soup, but there it is for you to speculate about. ...oh and I almost forgot, she talks. Yes, she purrs and squeaks according to field biologist Richard D. Alexander, who wrote about it in 1957. They vocalize purrs and squeaks which seem to correspond as you would expect to contentment or at least ease and fear or distress. 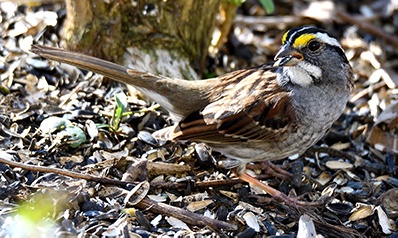 I think if I was in charge of the name committee, which I’m quite obviously not, I would have referenced the yellow on the head rather than the white on the throat. The yellow is the first thing I noticed. In the field you are likely to spot the obvious yellow eyebrows, which sometimes are just spots between the eye and the beak, and white spot on its throat. 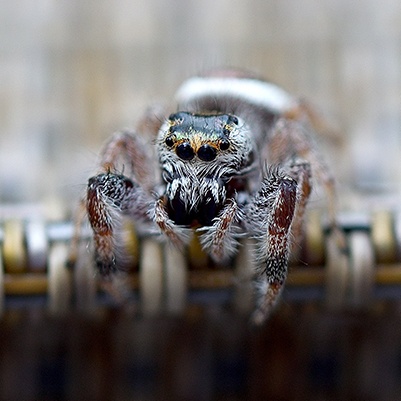 I love this guy’s mustache! I was about to sit down and noticed him there, saving his life, I’m sure. He (or she, they didn’t say) has amazing iridescent scales that imparted a shimmering color shifting appearance that was beautiful. I hope I caught it well enough that you can get an idea of it here. Also, what a great cookie duster! 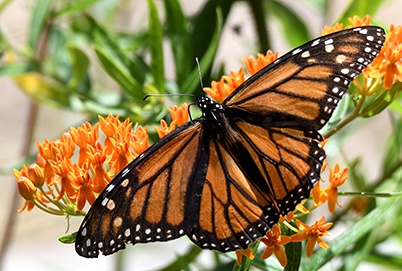 A monarch sitting on Butterfly weed (Asclepias tuberosa), it’s a little on the nose. But this is where she wanted her picture taken. If this was a viceroy, there would be a curved line across the hind wing and instead of the double row of spots on the trailing edges there would be a single row. It’s a beauty and it’s been flying a while. You can see the beginnings of wear on the edges of the wings. 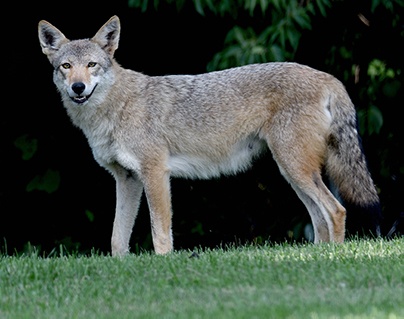 Just finished hiking in the woods for two hours ostensibly looking for wildlife. Saw this on the drive home and had to stop to get the shot. The coyote has been on my list for longer than I care to admit. I got several pretty good shots but this was the last good one. They seem to have a habit of stopping right before they slip away to look back.  Perhaps memorizing the face of the man with the camera? Perhaps staring me down one more time to say don’t follow me? These guys are wicked smart which makes them hard to track and photograph. I like the expression on his face, like we just shared an inside joke. “Electrofishing” is one of the basic techniques MBI uses to sample fish in rivers and streams. It is one of several tools that MBI employs to assess the aquatic biota.