Range Expansion of the Channel Shiner

The Channel Shiner (Notropis wickliffi) is a small minnow with subdued physical features that makes identification difficult due to the similar morphological characteristics of several other species of shiners including the Mimic Shiner (Notropis volucellus) and Sand Shiner (Notropis stramineus). This small fish is generally found the lower end of large rivers, as well as in major rivers such as the Ohio River and Mississippi River. As its name suggest, Channel Shiners inhabits the midwaters of large pools where visible currents are lacking, and breed on sand and gravel bars (Trautman 1981; Figure 1). Though considered intolerant to pollution by Ohio EPA, this species tolerates turbid waters and can be found over a variety of substrate types, including silt, making it tolerant to modern conditions in Ohio lotic systems (Ohio EPA 2008; Rice and Zimmerman 2019). 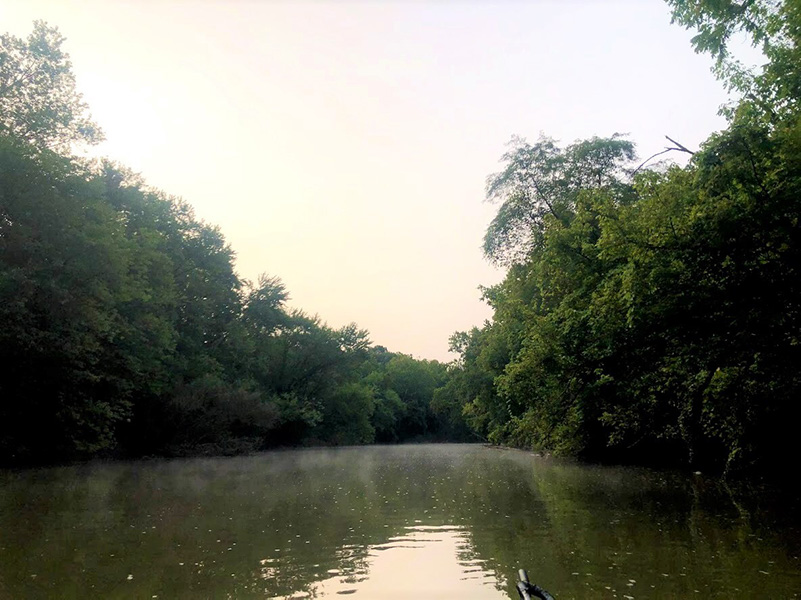 Figure 1. Ideal habitat for Channel Shiners such as sluggish pools were present at nearly every site in the 2020 survey conducted on the middle Scioto River by MBI.

The Scioto River holds the furthest upstream records of any Ohio River tributary in the state of Ohio. Prior to 2020, collections of Channel Shiners in the Scioto River remained below Salt Creek in southeastern Ross County, roughly river mile 51. The Midwest Biodiversity Institute (MBI) conducted a biological and water quality assessment of the middle Scioto River in the summer of 2020. During this survey Channel Shiner collections occurred at nearly all sites downstream of the Greenlawn Dam in downtown Columbus between the months of August and October (Figure 2). These collections are a roughly 80-mile upstream expansion in the Scioto River.

Figure 2. A preserved Channel Shiner specimen collected during the 2020 survey of the middle Scioto River by MBI.

The reasons behind the limited range and the lack of upstream movement in the Scioto River prior to 2020 by the species is unknown. Habitat conditions in the Scioto River up to the Greenlawn Dam contain features important to Channel Shiners including deep pools for feeding, in addition to sand bars and gravel bars for breeding sites. Observed improvement in water quality in the Scioto River has provided a pathway for previous resident fish species to recover their lost populations and even allowed new species to inhabit the Scioto River (Yoder et al. 2019; Sarver and Yoder 2021). It is possible that conditions upstream had not yet become suitable for the intolerant species until recently.

It is unclear if this upstream expansion is permanent or a single year observation. However, improvements in water quality, the somewhat turbid water, a plethora of suitable pools and sand/gravel bars in the Scioto River provides ample habitat for Channel Shiners to potentially inhabit throughout the year. Spring is slowly sneaking up on us again. Thankfully, it's time to switch our attention to the changes going on as the snow melts and everything begins to defrost.